Earlier this year, Ecom-Energy alerted healthcare customers to forthcoming 2020 rate changes. For SoCal Edison (SCE) customers, these changes were summarized in the table below:

The intelligence below is shared courtesy of Energy Toolbase, an industry-leading software platform that provides a cohesive suite of project modeling, storage control, and asset monitoring products that enable solar and storage developers to deploy projects more efficiently.

However, these changes were not the only ones in store for Southern California customers. In Advice Letter 4172-E-B, filed April 6, 2020, SCE further increased rates: 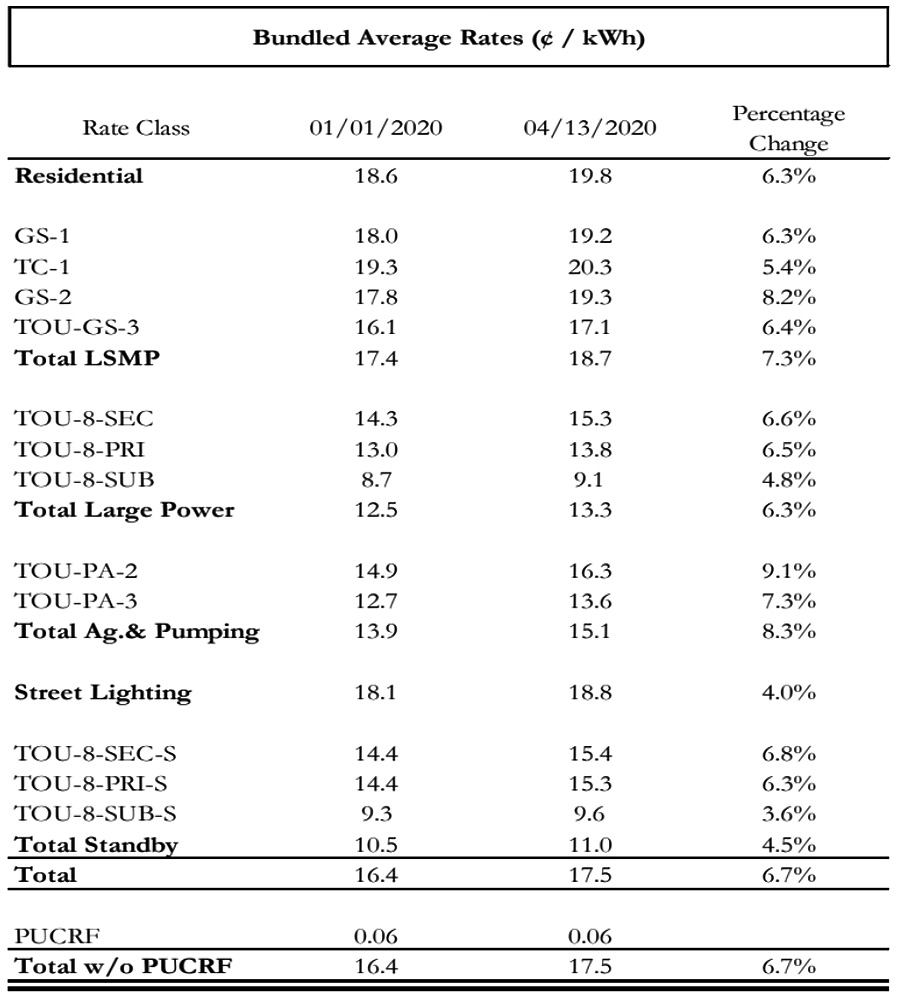 These changes, which went into effect on April 13, 2020 and were previously approved as part of SCE's 2018 General Rate Case (GRC), are targeted to increase SCE’s revenue requirement by $477.6 million. A charge type that was consistently found to be the culprit for the rate increases was the New System Generation Charge (NSGC), which recovers costs associated with new generation assets. The NSGC is categorized under Delivery charges and was responsible for a large part of the overall rate increase, doubling in some cases.

In addition to the NSGC, the Competition Transition Charge (CTC) and Public Purpose Programs Charge (PPPC) both also increased. These increases are not nearly as substantial as the NSGC but are worth noting since they’re each classified as non-bypassable charges (NBC). Therefore, exported solar production to the grid cannot net-out these charges, and solar customers will be required to pay these on all imported energy.

Now, as is shown in the latest tariff book for the TOU-8 rate schedule, rates have increased again (June 2020). Impacts vary by customer, but the story is the same – utilities like SoCal Edison continue to increase rates (especially Delivery components).

As independent energy consultants, we sit on your side of the table to monitor these rate increases, educate you on their impacts, and assess strategies to mitigate utility dependence – including renewable energy and energy efficiency measures.

Looking ahead, SoCal Edison just wrapped up public forums on its new 2021 GRC. Proposed increases below: 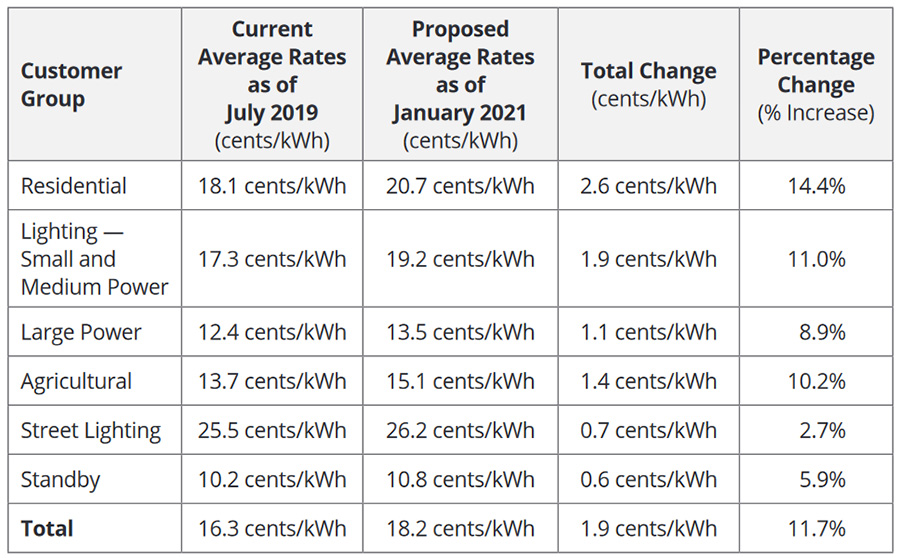 As Director of Business Development, Ryan is responsible for the expansion of Ecom-Energy’s products and services. He focuses on driving market and industry insight by utilizing Ecom-Energy’s technical expertise in market trends, forecasts, and analyses.

Enter your details below to join Ecom-Energy's FREE newsletter for more updates just like this one.